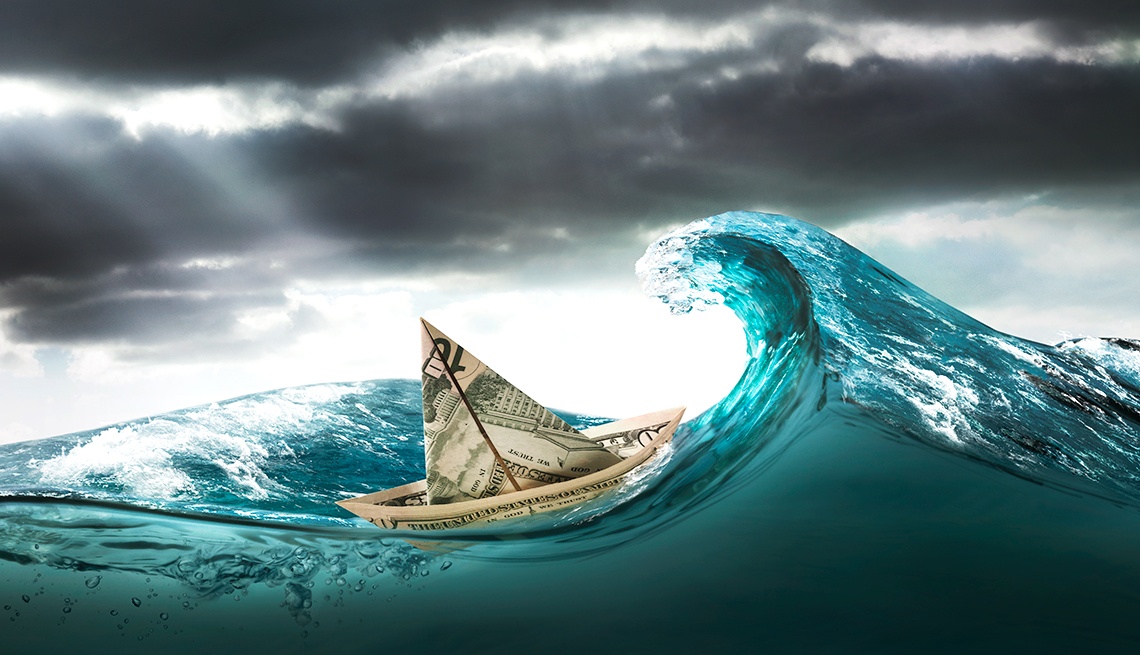 My Comments: The article below by Jane Bryant Quinn in the AARP Bulletin are fine, as far as they go.

My initial reaction was to reject her comments out of hand as they reflect a bias that to my mind is not accurate. But then I decided to expand on her thoughts. I apologize if I made this too technical for some of you.

Most of the Fixed Index Annuities (FIA) sold are probably very close to having the features and limitations she describes. If there is indeed $60B flowing into FIAs each year, then they are being sold by every run of the mill agent across the planet. And most of those are probably selling whatever their company is telling them to sell. A strong reason for them to sell FIAs is that they make good money for the company. If the client benefits, it’s an incidental benefit for most of them.

I decided to add my two cents worth, below in red, based on what I know after 40 plus years as an entrepreneur in financial services, and the qualities and features of the FIAs I’ve chosen to present to potential clients. You should draw your own conclusions about the merits of FIAs, or the lack thereof.

I’m getting mail about an apparent dream investment. It promises gains if stocks go up, zero loss if they fall and guaranteed lifetime income, too. What’s not to like? Plenty, as it turns out.

The investment is called a fixed-index annuity, or FIA, and it’s issued by an insurance company. Sales are booming — $60.9 billion in 2016. FIA contracts vary, but this is how they work. (Sales are booming, not so much because of the financial benefits, but because they offer emotional benefits as well. ie “I get to stay invested in the markets and I won’t lose any money…”)

You buy the annuity with a lump sum, which goes into the insurer’s general fund. You are credited with a tax-deferred return that’s linked to the market — for example, to Standard & Poor’s index of 500 stocks. If the S&P rises over 12 months, you receive some of the gain. For example, your credits might be capped at an increase of 5 percent, even if the market soars. If stocks go down, you take no loss — instead, your FIA receives zero credit for the year. ( Many FIAs do have caps limiting the upside potential. The one’s I offer clients have NO caps. If the index goes up 50%, you get 50%. If it goes down 50%, you get nothing credited. You have shifted the downside risk to an insurance company. It also means that when the market goes back up again, you are starting from zero and not from somewhere lower. That in turn means at the end of the next crediting period, you are higher than if you were starting in a hole somewhere.)

Each year’s gains or zeros yield your total investment return. . (Your money is NOT invested in an index, whether it’s an S&P500 index or any of dozens of other indices. The yield on bonds inside the insurer’s general fund is used to buy option contracts and the return given the client is a function of the performance resulting from those options.) But I see problems:

Low returns. Salespeople might claim that FIAs could earn 6 or 7 percent a year. But with fees, they’ll struggle to match the low returns from bonds, says Michael Kitces of the wealth management firm Pinnacle Advisory Group in Columbia, Md.(The product I prefer buys 2 year option contracts with the bond yield. Over a ten year period, any ten year period since 2000, a 2 year option result exceeds two consecutive one year options 87% of the time. Some of this is due to the fact that 2 year options are cheaper than 1 year options. In this scenario, a 6% geometric mean return is not unreasonable.)

High fees. You can’t find out what you’re paying for investment management. Costs are buried in the black-box system used to adjust the credits to your account. Sales commissions run 5 to 7 percent and may be hidden, too. Under the new fiduciary rule, which requires advisers to put your interests ahead of theirs, commissions have to be disclosed if you’re buying the annuity for a retirement account, but not for other accounts.

Salespeople sometimes claim, falsely, that their services are free. (Numbers shown in hypothetical illustrations provide by sales agents are always net of fees. At least the ones I show prospective clients. Yes there are obviously costs inside FIAs. I’m sorry but no one works for free. What is critical, however, is the net return to you the buyer.)

Profit limits. Every year, the insurer can raise or lower the amount of future gain credited to your account. You face high risk that returns will be adjusted down. (Yes, this happens. It’s a function of market cycles, of interest rates in general, and the performance of the index chosen. The FIAs I offer have NO CAPS and will credit whatever the option used calls for.)

Poor liquidity. You can usually withdraw 10 percent in cash, each year, without breaking your guarantee. But you’ll owe surrender charges if you need your money back before five or 10 years are up. You might also forfeit some gains. ( This lack of liquidity is the price you pay for shifting the risk of loss to an insurance company. It’s the same thing you do with your car, your house, your life when you buy life insurance, etc. The benefit to you from this ‘cost” is the avoidance of downside risk associated with market corrections. Without the ability to offset this risk to an insurance company, many people opt instead for ‘guaranteed’ returns which actually means you are guaranteed to go broke if you get less than the increase in the cost of living. The cost of a guaranteed returns might mean you run out of money sooner.)

Lifetime benefits. For about 1.5 percent a year, you can add a “guaranteed lifetime withdrawal benefit” to your FIA. Promised yearly payments run about 5 percent. But, Kitces asks, why do it? Your basic FIA already provides a lifetime income. What’s more, 5 percent is not a return on your investment. The insurer is merely paying you your own money back, in 5 percent increments — and charging you 1.5 percent for the “service.” If you live long enough, you’ll exhaust your money and the insurer will pay, but that doesn’t happen often. ( I choose not to offer these anciliary benefits to clients. They serve to make more money for the company by playing to your fears.)

For a guaranteed income, try a plain-vanilla immediate or deferred annuity. It’s cheaper, and you’re not apt to be led astray. (It’s possible you will be led astray. The rules today do not support a fiduciary standard. They should, but our current administration is working hard to avoid that outcome. It’s back to buyer beware despite the best efforts of some who think all financial advisors should be legally required to work in a clients best interest.)

On balance, Jane Bryant Quinn’s comments are essentially correct. But only if you are talking about the arguably poor contracts that so many companies and their agents are interested in selling. If you find someone who is happy and willing to act in your best interest, you are much more likely to find FIAs that resemble the contracts I prefer for my clients. They are a way for you to stay invested in the markets and at the same time, remove the risk of market losses within a crediting cycle.