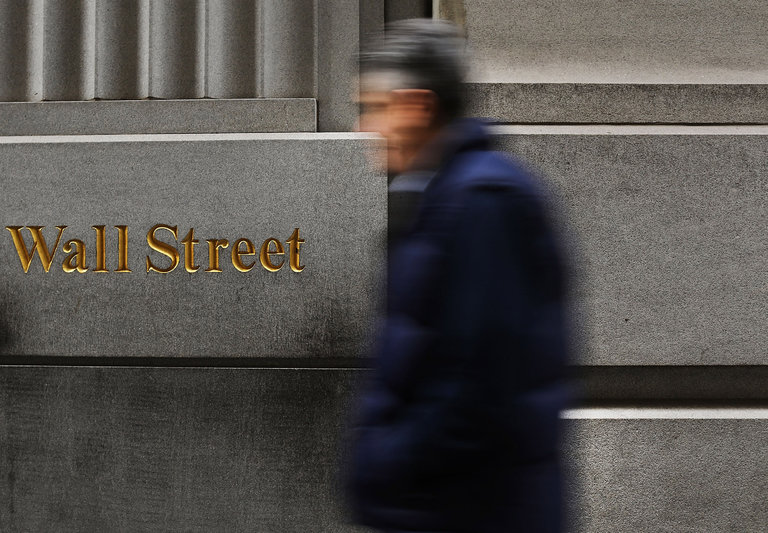 My Comments: Readers of my posts have seen me comment before on the proposed Department of Labor Fiduciary Rule that is scheduled to be implemented this coming April.

It’s directed toward anyone providing investment advice related to retirement accounts (with one major exception!). The rule says that anyone providing such advice must adhere to a fiduciary standard, similar to the fiduciary standards that apply to attorneys, doctors, and accountants, among others. Namely it must be in the clients’ best interest.

Now, in a manner consistent with so much that is emerging from the Trump White House, the DoL has been instructed to review and by inference, remove the new set of rules.

You may recognize the author below. He’s associated with the Vanguard Group, a company that manages over $3T (trillion) worldwide.

THE Trump administration recently announced that it intends to review, and presumably overturn, the Obama-era fiduciary duty rule that is scheduled to take effect in April. The administration’s case was articulated by Gary Cohn, the new director of the National Economic Council.

The now-endangered fiduciary rule is based on a simple — and seemingly unarguable — principle: that in giving advice to clients with retirement funds, stockbrokers, registered investment advisers and insurance agents must act in the best interests of their clients. Honestly, it seems counterproductive to go to war against such a fundamental principle. It simply doesn’t seem like a good business practice for Wall Street to tell its client-investors, “We put your interests second, after our firm’s, but it’s close.”

The annulment of the government’s fiduciary rule would clearly be a setback for investors trying to prepare for retirement. But the fiduciary principle itself will live on, and even spread.

The truth is, the existing proposal doesn’t go nearly far enough. It is limited to retirement plan accounts and ignores the other three-quarters of the assets owned by individual investors. Any effective rule must encompass all investors.

It is widely agreed that the fiduciary rule would give impetus to the growing use of lower-cost, broadly diversified index funds (pioneered by Vanguard, the company I founded), such as those tracking, with remarkable precision, the S&P 500 stock index. But even without the rule, there has already been a tidal shift to index funds — actually, more like a tsunami. Since 2008, mutual fund investors have liquidated more than $800 billion of their holdings in actively managed equity mutual funds and purchased about $1.8 trillion of equity index funds. Low-cost index funds are almost certainly what Mr. Cohn means when he refers to the “healthy food on the menu.”

Several major brokerage firms have already embraced the fiduciary principle, announcing plans to comply with the rule by eliminating front-end commissions (known as loads) on retirement plan accounts in favor of an annual asset charge. And dozens of companies have reacted to the proposed rule by creating a class of generally less costly mutual fund shares with initial loads of 2.5 percent followed by annual charges of 0.25 percent of total assets.

I do not envision these responses to the fiduciary rule being reversed. With or without regulation by the federal government, the principle of “clients first” is here to stay.

In the debate about the fiduciary rule, one basic fact has been largely ignored. Investment wealth is created by our public corporations and reflected in stock prices. Stock market returns are then allocated between the financial industry (Wall Street) and shareholders (Main Street). So when the consulting firm A. T. Kearney projected that the fiduciary rule would result in as much as $20 billion in lost revenue for the industry by 2020, it meant that net investment returns for investors would increase by $20 billion.

By any definition, that’s a social good.

One must wonder how Wall Street, broadly defined, has been able to defy the interests of its millions of clients for so long. After all, 241 years ago, Adam Smith concluded that “consumption is the sole end and purpose of all production; and the interest of the producer ought to be attended to only so far as it may be necessary for promoting that of the consumer.”

In other words, it is in Wall Street’s interest to promote the interests of its clients. As Smith put it: “The maxim is so perfectly self-evident that it would be absurd to attempt to prove it.”

Make no mistake. The demise of the fiduciary rule would be a step backward for our nation, allowing Wall Street to continue to profit by providing conflicted advice at the expense of working Americans saving for retirement.

But the principles of fiduciary duty are strengthening. Investor awareness grows with each passing day. The nation’s investors are already awakening to the role of low costs and broad diversification, and understand that long-term investing is a far more profitable strategy than short-term trading.

The fiduciary rule may fade away, but the fiduciary principle is eternal. The arc of investing is long, but it bends toward fiduciary duty.